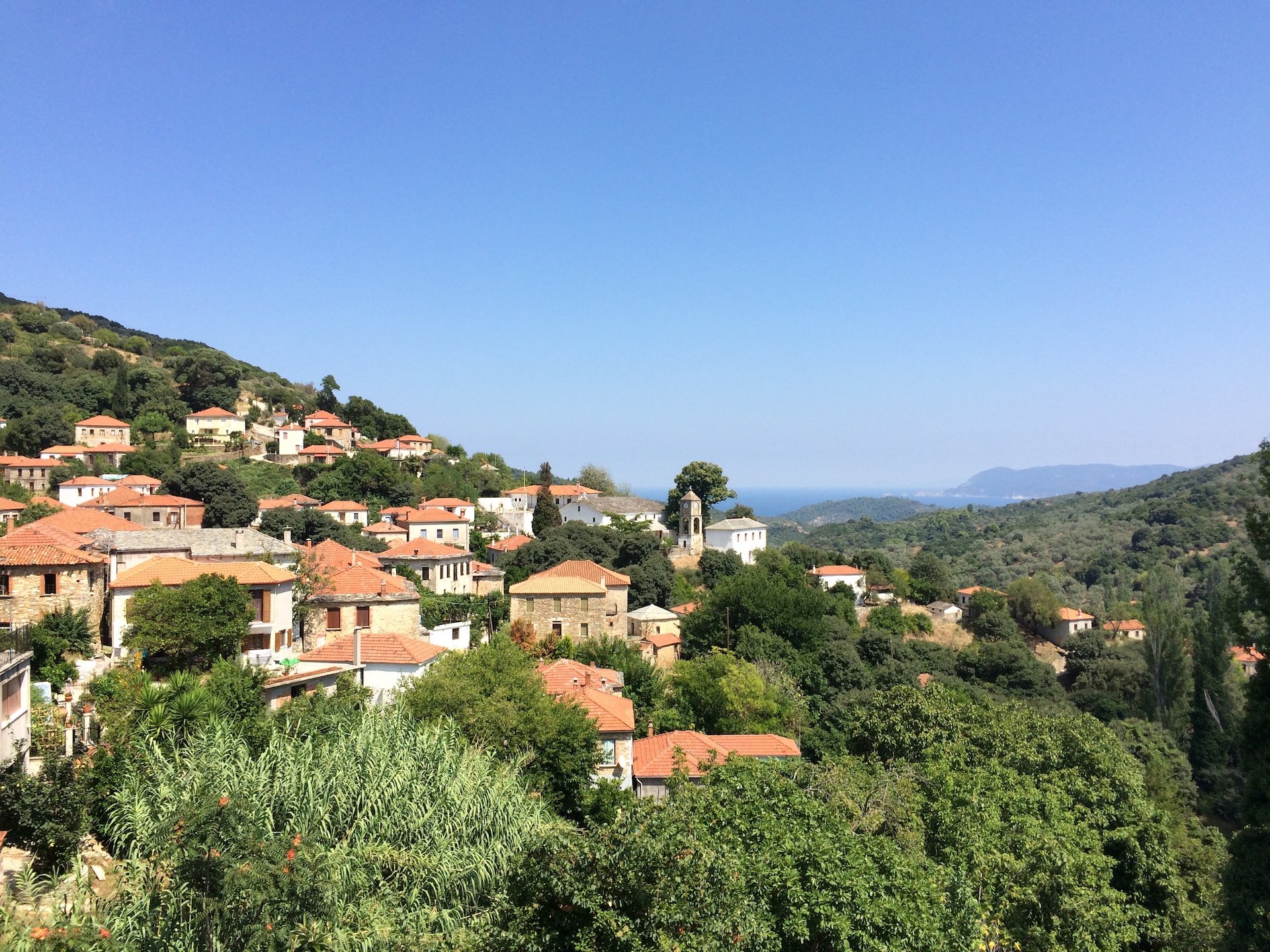 PELION VILLAGES: THE HIDDEN GEMS OF TRADITION AWAIT YOU

Visiting Mount Pelion whether it’s in mid-winter and everything is covered in snow, or in spring or summer when colorful wild flowers cover its slopes, is an exhilarating experience. Here you will discover that simple village life is a big part of Pelion’s charm. Strict building restrictions have saved the region from the architectural eyesores that blight so much of Greece. Admire the style of the two dozen villages: Their architecture is generally austere, the thick stone walls and tiny, barred windows a defence against fierce winters and foreign interlopers. The following is a list of the most well-known villages of Pelion but there are also plenty more for you to discover!

Argalasti is a vibrant village built in a strategic location, overlooking the Aegean Sea and Pagasitikos Gulf. It is popular particularly during the summer. The village is full of decorated Pelion mansions and beautiful houses with flower gardens, cobblestone streets, impressive historical buildings, churches, and beautiful arched bridges.

Vyzitsa is living museum of traditional local architecture. It has been declared a conservation village and is one of the best preserved villages in Greece, with many restored mansions, a dense network of narrow streets that cross the village churches in a perfect natural environment, and a panoramic view over the bay and Pagasitikos Pelion. Don’t forget to walk around the picturesque neighbourhood of Argyraiika.

This eminently rural village is a true retreat away from tourist development. Almost untouched by men, people hardly knew of this place up until 1999, when a road from Vyzitsa to Pinakates was constructed and joined the two villages. The village took its name from the first resident of the village who was a manufacturer of stoneware dishes (pinakas). Stone buildings, a large main square sheltered under a big plane tree, majestic nature, its serenity will captivate your mind.

The famous village of Pelion, literally built into the forest, provides the perfect combination of mountain and sea. It is built on a wooded hillside, offering spectacular views of the Aegean Sea, and is surrounded by beautiful beaches, bays, and coves. Here, nature is dominant so enjoy a cup of coffee at the central square of Agia Paraskevi, where the great Plane Tree counts a life of at least ten centuries. Don’t forget to visit the Chestnut Festival held in November.

Portaria is one of the most cosmopolitan villages of Pelion and the first one any guest meets driving up the road from Volos. Cobblestone streets brimming with scents of lush vegetation and herbs, combined with abundant water, waterfalls, fountains, and stunning natural surroundings create a charming setting. There are also restaurants and tavernas, coffee shops, bars, and shops selling souvenirs and traditional folk art items.

The village stands out thanks to its architectural character, the well-preserved and restored mansions and the quaint cobbled streets. Highlight of the area: The 60 traditional fountains (40 of them have been declared historical monuments). Dreamy green landscape full of chestnut, walnut and beech trees make Makrinitsa unforgettable.

Milies is one of the most picturesque villages and the starting point of the legendary steam train of Pelion, the so-called “Moutzouris” (i.e. smudgy). It is an old village with a long history, and is characterised by the authentic architecture of Pelion. Scattered in the village are taps, many of them covered to protect from rain. From the main square, cobbled old streets lead to the neighbourhoods of Milies.

Zagora is one of the most beautiful villages in Pelion. It is situated on the eastern slopes of Mount Pelion, with a great view to the Aegean. Zagora has four districts, all meeting around the central square of Ag. Georgios, having taken its name after the adjacent small church, famous for its excellent altarpiece. If you visit Zagora, you’ll be captivated by the gardenias and hydrangeas that decorate the homes of the village. Most of the new ones are built following the old traditional style with a particular pattern of roofs that are made of aluminium sheets. 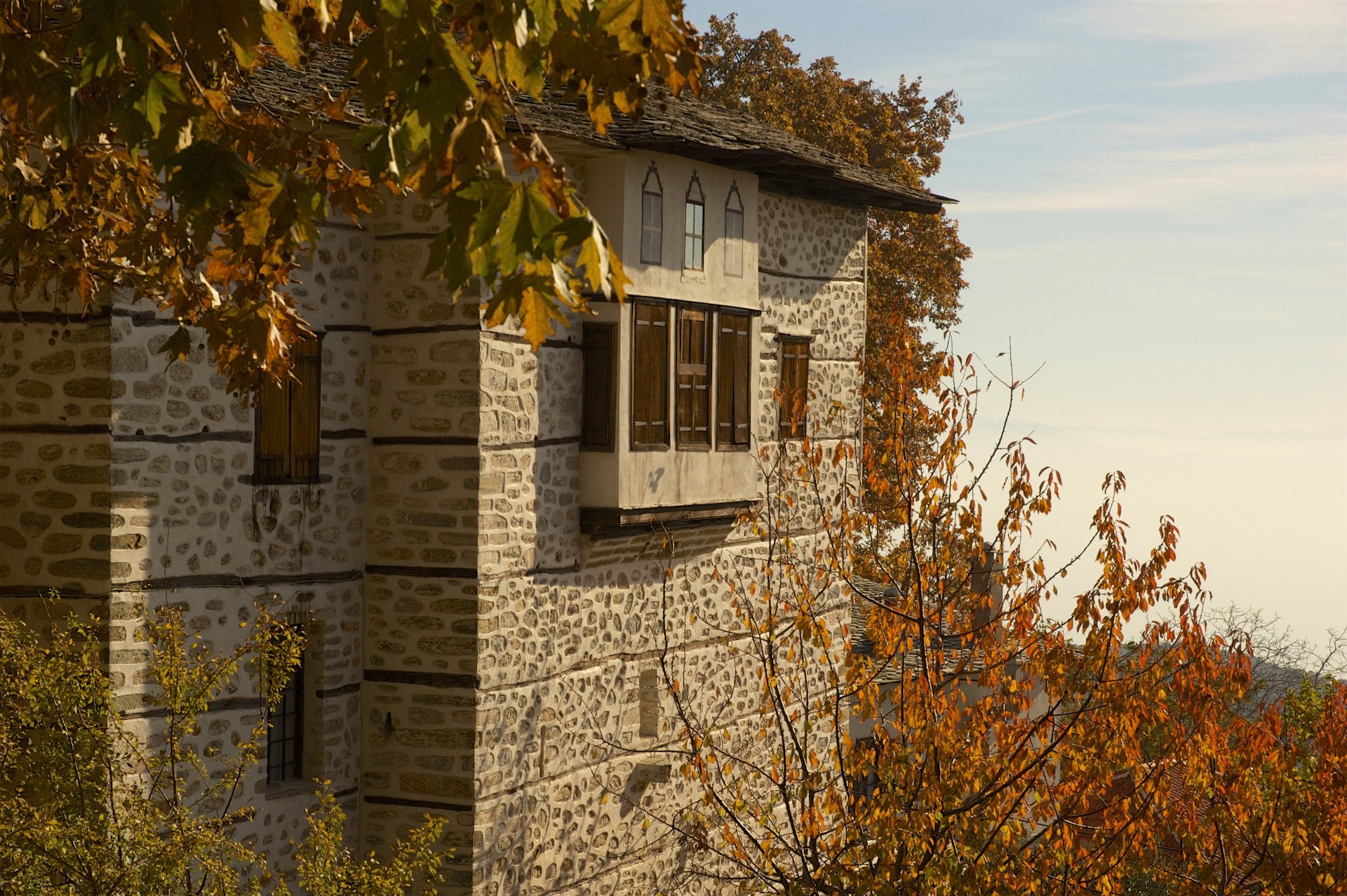 Pelion architecture is unique and special, and you’ll be struck by it in different ways as you discover each of the villages and their individual charms. Broadly speaking, we can 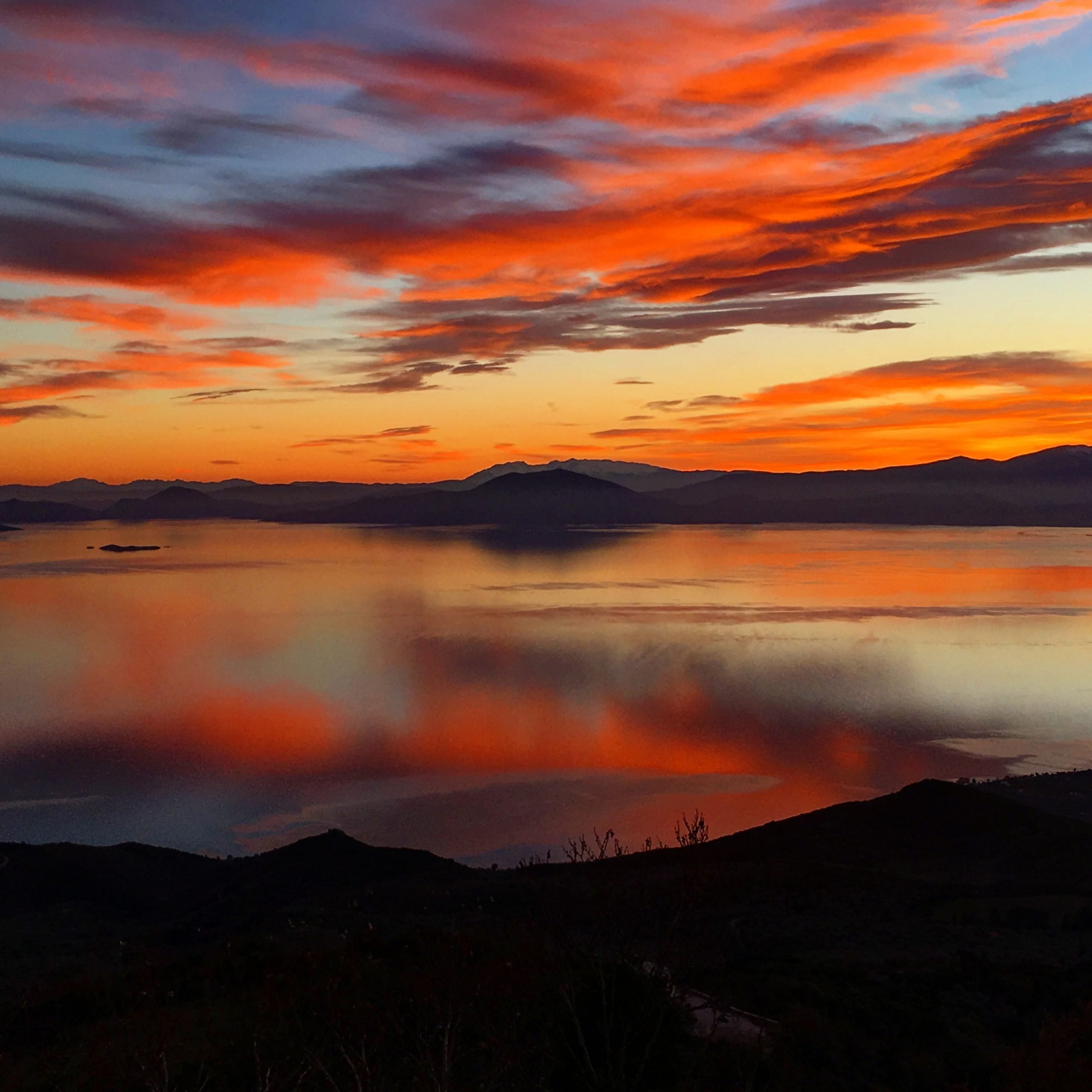 Popular among the locals, yet largely unbeknownst to most people outside Greece, Pelion is a hidden gem: A year-round, holiday destination, with exotic beaches, forested hills perfect for hiking and 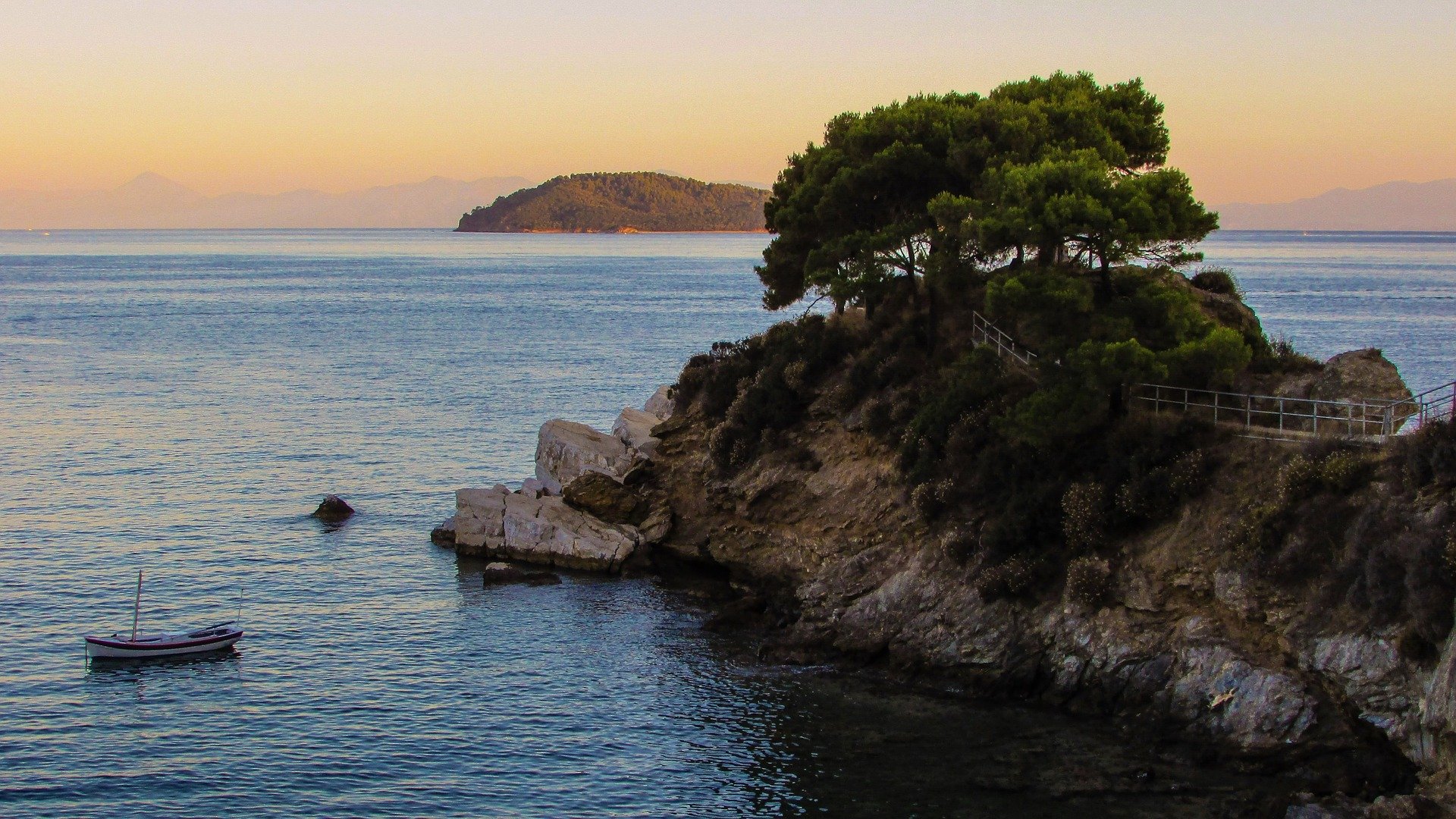 Part of Thessaly, the Sporades Islands group are ideal for a 2-3 day trip. Skiathos, Skopelos, Alonissos are three lush green enchanting islands with stunning shores. Among them, the famous 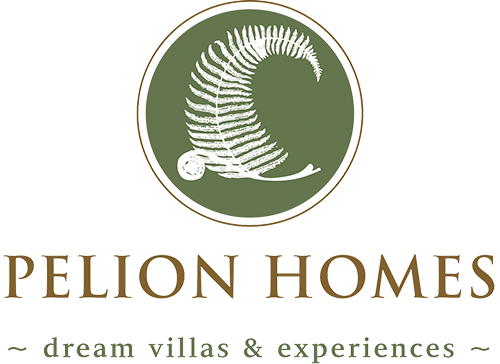 Any cookies that may not be particularly necessary for the website to function and is used specifically to collect user personal data via analytics, ads, other embedded contents are termed as non-necessary cookies. It is mandatory to procure user consent prior to running these cookies on your website.

SAVE & ACCEPT
Scroll to Top
Menu